I ventured out to the area in Tokyo known as Roppongi. It was a rainy day in May, so when I got out from the metro it just looked like any gloomy city street. I didn't get to explore as much as I would've liked, but I made my way to the Ritz-Carlton Hotel for a drink on one of the higher floors where the view was foggy and gray. Espresso Martini's all around! It was a nice break in the day to dry up out of the torrential downpour.

It was a blessing to find the Ritz, since there was a mega mall attached to it! I could literally spend the entire day getting spa treatments, taking cooking classes, shopping, and fine-dining. It was called Midtown. A multilevel shopping center where I spent the entirety of my day.

It was my mom's birthday, and we went to lunch at Kisentei. It's a Teppenyaki restaurant, which I declared is "the REAL Benihana's"! The chef (Japanese, studied in the US) cooked in front of us while we overlooked the Tokyo rainfall out the window. The waitresses took our handbags and placed them in baskets covered with linen clothes behind our seats to avoid any splatter from the grill. We also wore plastic aprons for the same reason, a novelty that surprisingly didn't translate to the Benihana chains in the states.

While mom ordered a delicious steak with veggies and garlic fried rice, I had the king crab leg. Both entrees were steamed then grilled and tasted like heaven. We washed it down with a couple of Asahi beers.

Afterwards, we stopped at a tea-and-dessert-only restaurant in Midtown shopping center. 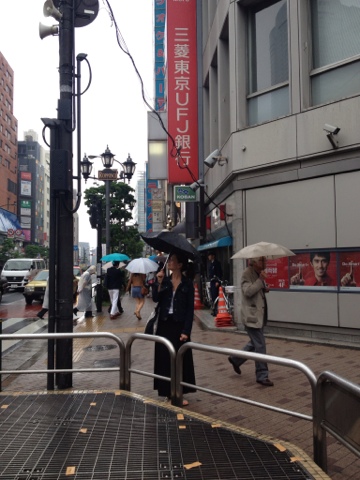 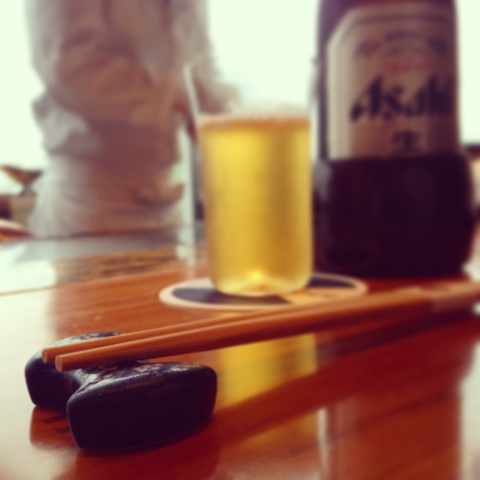 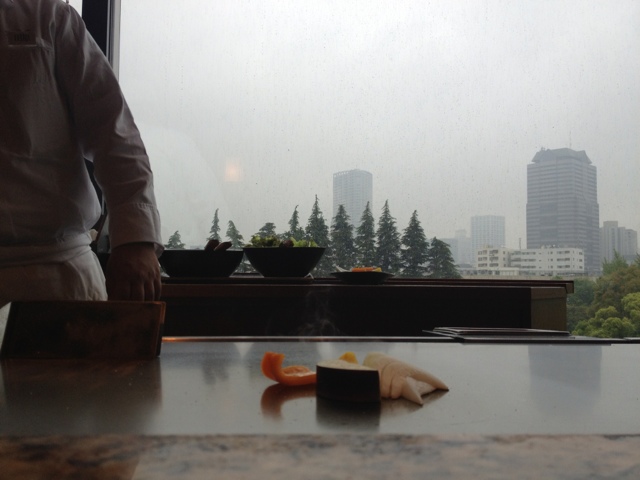 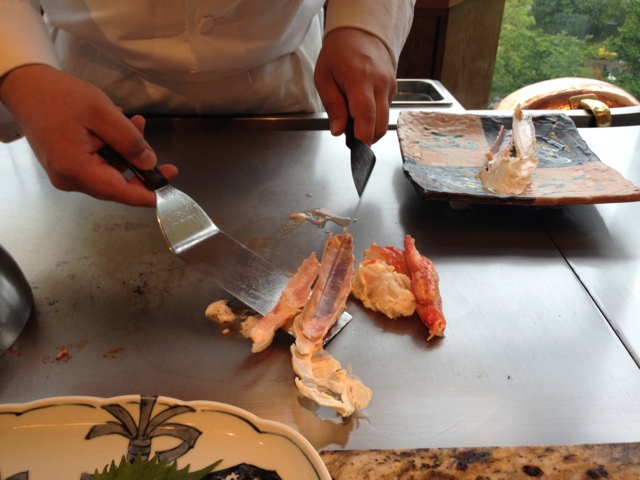 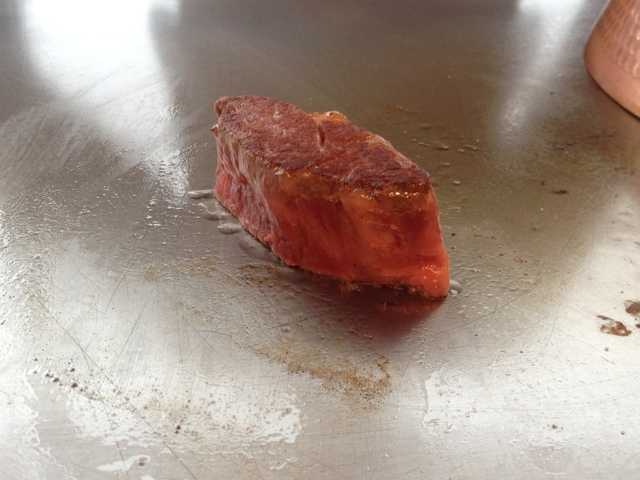 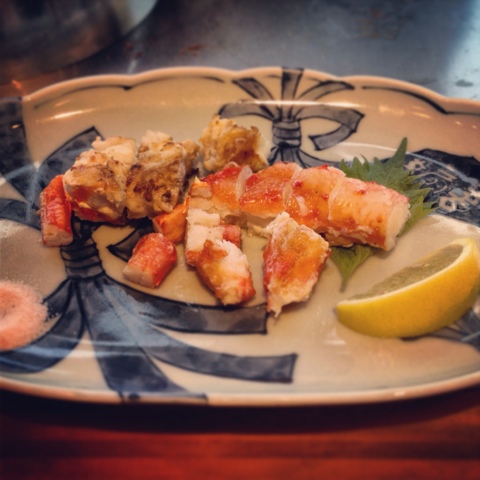 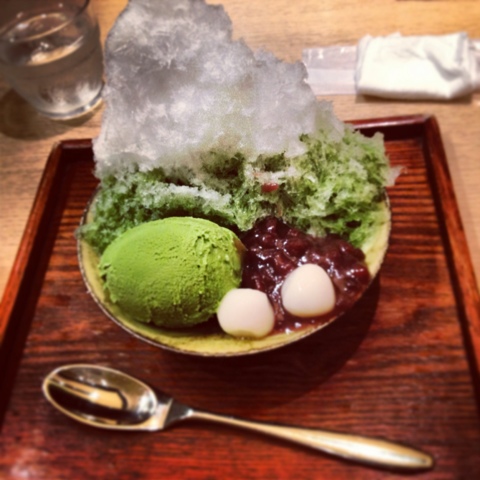 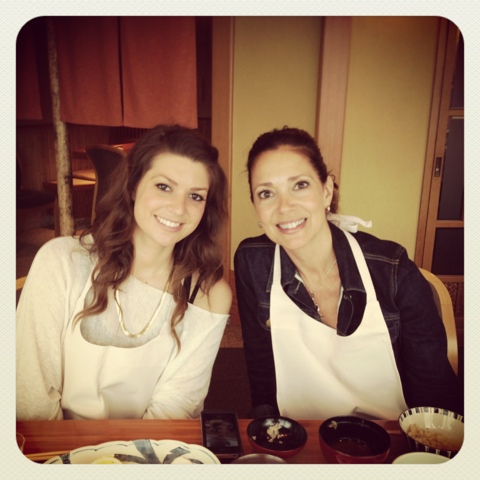 Posted by JackOfAllTravels at 3:43 PM